Pingyuan County is in the middle of Dezhou, one of the richest agricultural regions in Shandong. Agriculture is highly intensive with all-year round production of two (and sometimes three) crops a year from the one piece of ground. There is high demand for nutritional input for plant growth. This nutrition comes from both organic fertilizers (especially from animal waste) and synthetic fertilizers.

While focussing on Pingyuan, the project has national implications for Chinese Government policy. About 1.2 million tonnes of plastic bed covering (film) is used and replaced each year in Chinese agriculture. Most of this film is polyethylene based. Some of the polyethylene film is gathered after crop use, at least the physically larger pieces, and is burnt.

Polyethylene film doesn’t burn effectively. Rather, it fragments under heat into increasing smaller particles and becomes scattered through the atmosphere and the environment. The appearance of polyethylene fragments in the atmosphere in China is known as white pollution. White pollution is recognised by all Chinese governments as a major health and environmental hazard.

Urban food waste is a valuable nutritional resource for re-cycling back into agriculture, and one of the most effective ways to recycle nutrients is through the manufacture and use of compost. The BASF PePP Phase 1 is also demonstrating a simple way to manufacture compost, and is demonstrating its use in agriculture. 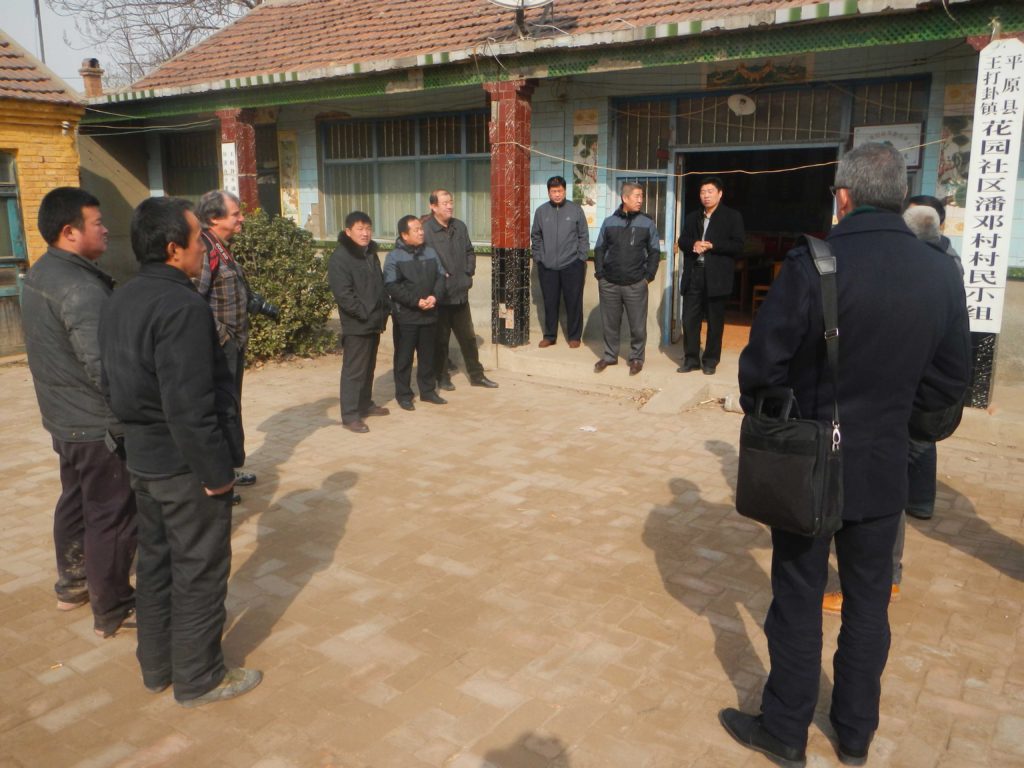 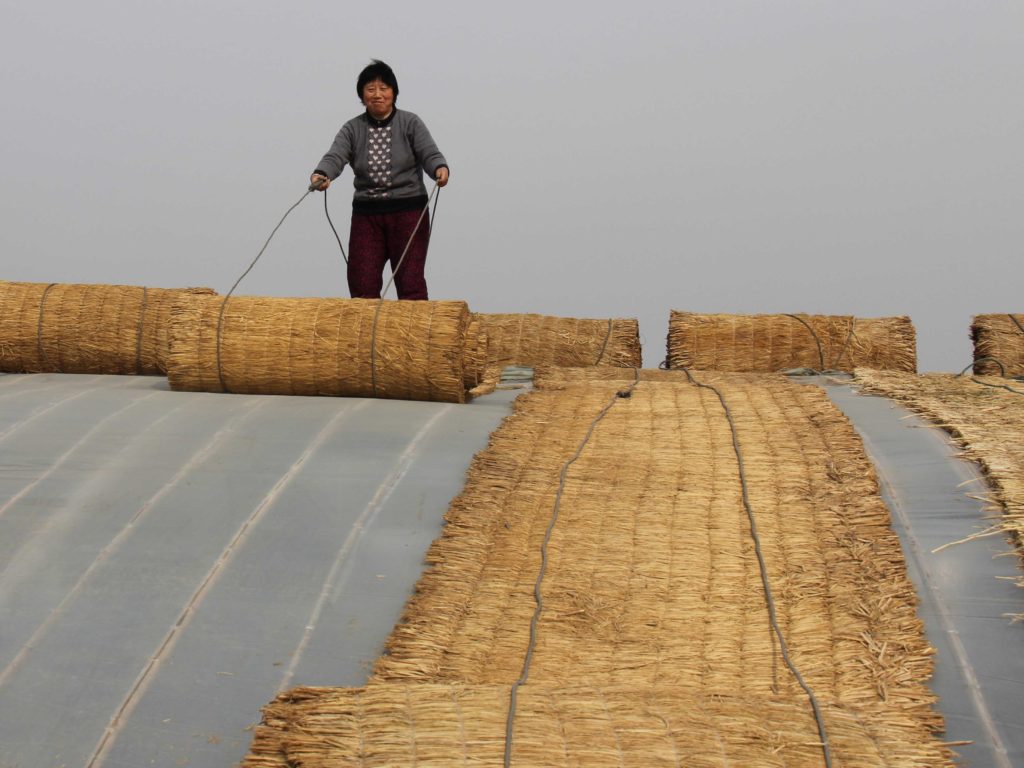 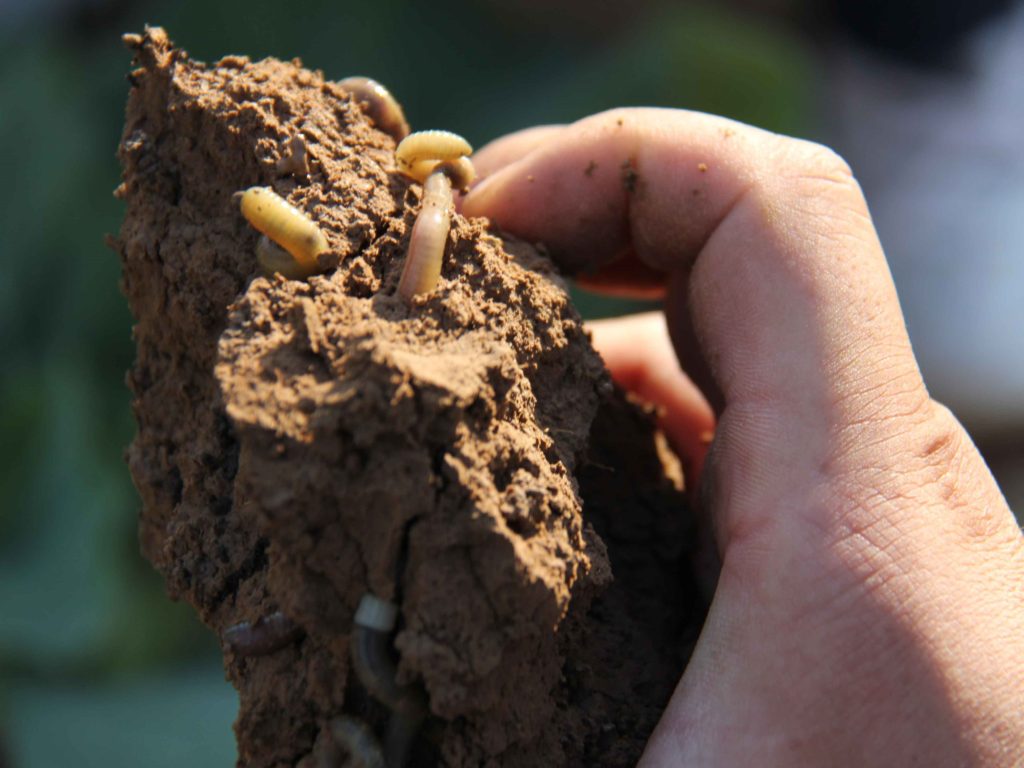